“Does just what it says on the tin, bends the pitch up and down to create a vibrato effect. It is also very similar to the vibrato effect featured on the legendary Boss CE-1 Chorus Ensemble and Roland Jazz Chorus amps. Features three modes (unlatch/latch and bypass) and rate/depth/rise time controls. In unlatch mode the effect is only applied when the pedal is depressed, and returns to bypass when released.”

“An amazing effect with a really warm sound. One of the original advertisements for the pedal apparently stated ‘beginners should buy after they’ve mastered vibrato’ which is a reference to the fact that this will require some skill to unlock its full potential. Original components were the MN3207 BBD with accompanying MN3102 clock driver (as seen in photo below).” 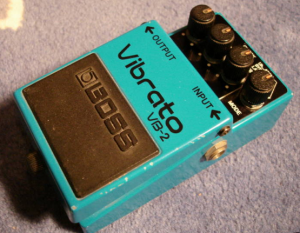 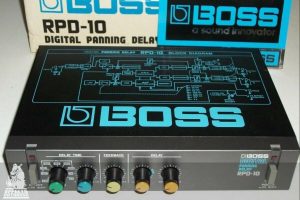 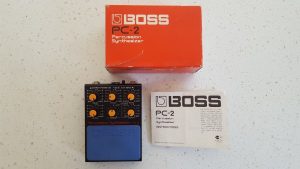 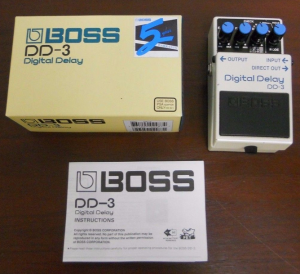 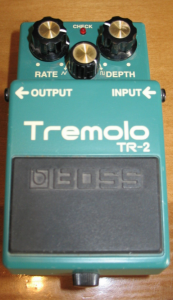 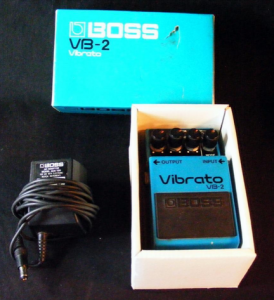