“Perhaps the most common of the Sola Sound Tone
Bender variety, the MK IV was produced for approximately seven years with
the slim box construction, and came with an assortment of different
components. They featured the earlier OC71 Germanium
transistors, which is reminiscent of the earlier Tone Benders, as later
Tone Benders transition to the use of silicon transistors, as do most
fuzz units.” 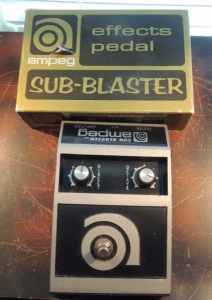 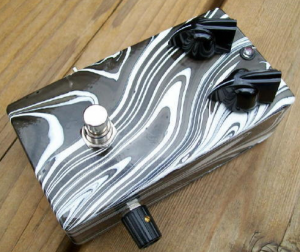 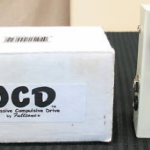 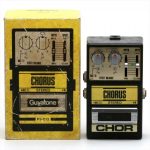 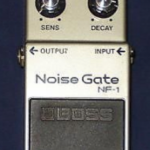 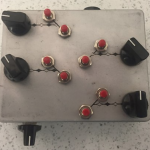 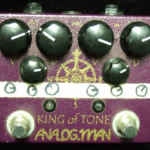 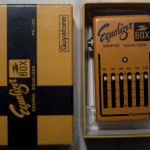 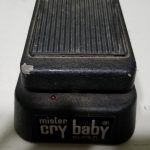 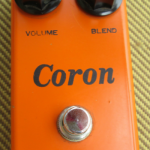