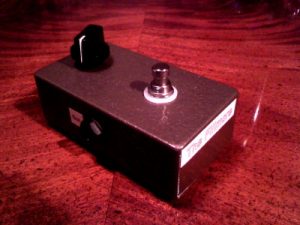 What the builder had to say:

“I designed this pedal myself. I was looking for the 1960s “Fillmore
Sound” in a box and this meets the challenge. It is the over driven
tube amp sound at normal listening volume. This one knob wonder
both boosts your signal and adds a very pleasing distortion. The
Fillmore is not a fuzz box nor is it a distortion pedal. It has one
control knob, “Hair” which, as you turn it up both
increases the intensity of the sound, adds more drive and bite to the
sound and drives your amplifier harder.”

“You can think of the Hair control as the master volume control on
a huge amplifier stack. It has been described by owners as sounding more like a cranked 100 watt British stack than an effects pedal. That
is because it is interacting with your amplifier. I searched for
years to get this sound, built literally dozens of different effects pedals myself from schematics and still could not quite get the sound I was looking for. There were beautiful sounding fuzz boxes,
overdrives, distortion pedals, boosters, you name it — but still not quite what I was after. I had to design it myself using my knowledge of
electronics and having played the guitar and bass for more than 35
years.”

Owners have this to say:

“The Fillmore makes me forget I’m using a pedal. I
couldn’t believe how many tones I could coax out of my guitar without
touching my amp or the pedal. It’s like the tone knob on your
guitar suddenly has more steroids than A-Rod.”

“Marshall tones abound, but the key word is
“tones.” Not just one tone but a variety of tones from just a touch of
hair to heavily over driven tones. I can see using this pedal for more
than one genre of music. The pedal does more than just create a distortion tone within the
box itself. It boosts the signal slamming the front end of your amp
with more dbs. Thus giving you whatever overdrive/distortion voice your amp
itself is capable of producing and blending that with the pedal’s
unique voice. It cleans up well with your guitar knob too. I know a
lot of pedals make these claims, and I was skeptical, but this one
works surprisingly well.” 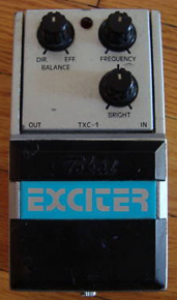 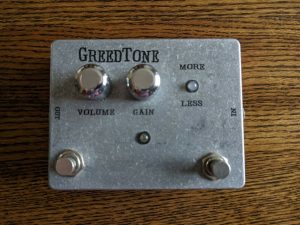 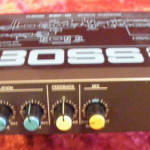 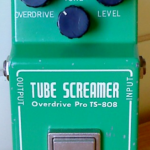 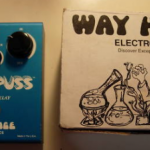 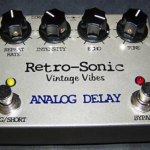 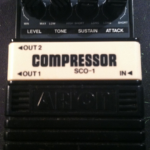 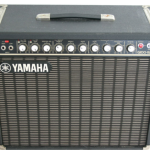 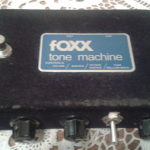 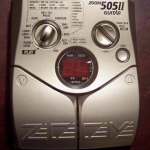