“The ultimate fuzz box of all time was made by Univox of Japan (later Korg). The Super-Fuzz was launched before
1970 although I would consider it a fuzz box typical for the 70s. Super
harsh, over-the-top and aggressive, it launched a new
generation of fuzz boxes that probably influenced other 70s classics
like the Ibanez Standard Fuzz or the Roland Bee-Baa.” 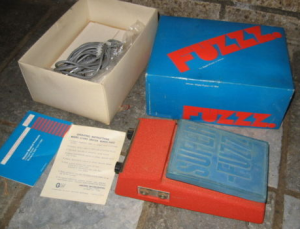 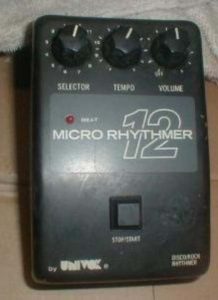 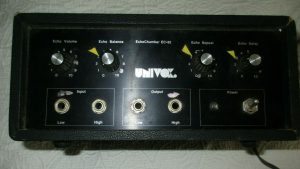 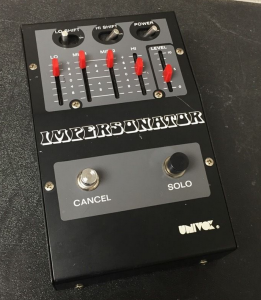 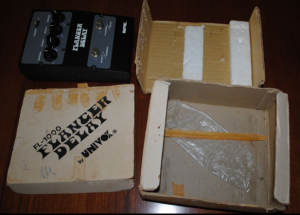 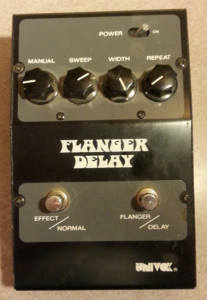 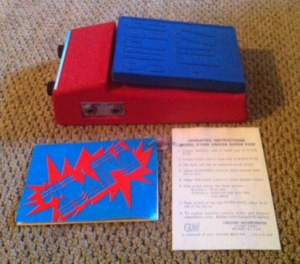