“Rare. This
is Maxon’s late 80s “Zero-One” series version of its early 80s ST-9
Super Tubescreamer — a rare variant of the 808 Tubescreamer. Circa 1987, Made in Japan. Japanese market only.”

“Maxon
morphed the 9 series into the Zero-One series during the mid 80s. As
with all the “Zero-One” series pedals, the production run on this unit
was small; there aren’t many of them. Built like a brick — weighs a
healthy 21 ounces.” 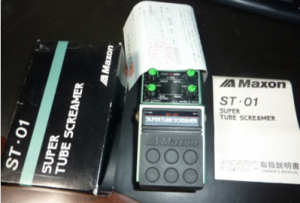 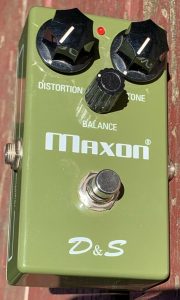 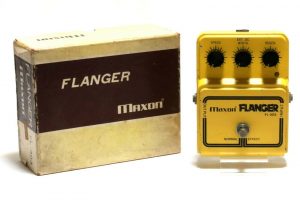 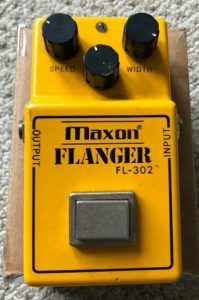 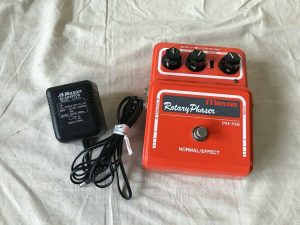