“Eight presets (four in each of two banks) and three
potentiometer controls: pre-delay, decay and mix. When playing you can
access two large red foot switches: bypass, and patch select.”

“The patch
select button alternates between patches one to two — to three — to four — each time you
push it (or between five — to six — to seven — to eight if you’ve selected the second
bank) so getting from two back to one requires three taps on the
foot switch.” 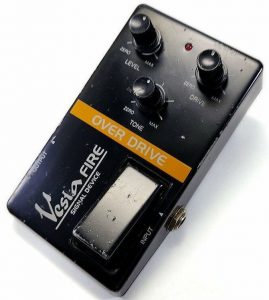 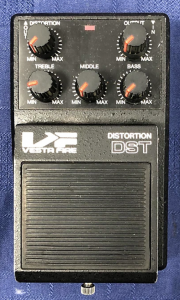 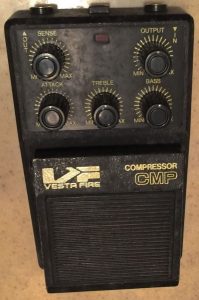 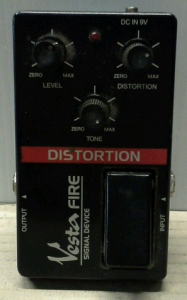 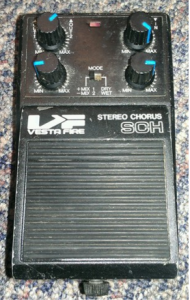 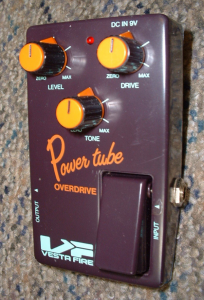