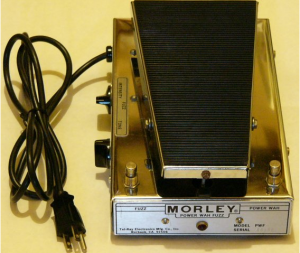 “The power wah fuzz is the only Morley pedal to offer a full
fuzz with a distinctive mix feature that lets you blend the fuzz with
the straight signal by using the treadle as a mix control. The fuzz may
also be added to the wah to create a hard driving lead or rhythm sound
that puts you out in front. It’s one of the most intense fuzz’s ever
produced in a pedal and when you combine the fuzz and wah together,
there is no other pedal that can match the tone out of this gem.”

“The
Electro Harmonix Triangle Big Muffs don’t even come close to this sound. This was one
of the most powerful fuzz effects ever produced and sustains for days. There are controls on the side of the pedal for the intensity and tone
of the fuzz. The power wah fuzz also incorporates the Morley Power Wah and Volume pedal so it’s like having three pedals in
one.” 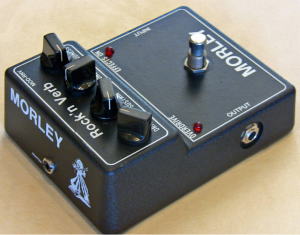 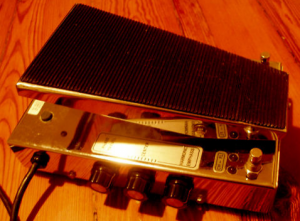 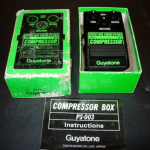 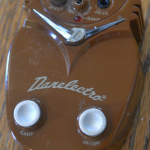 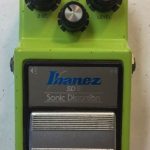 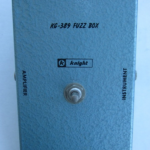 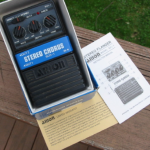 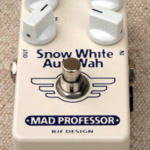 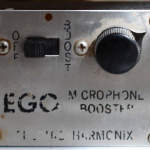 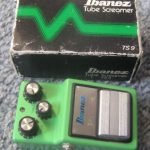 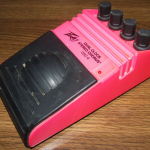