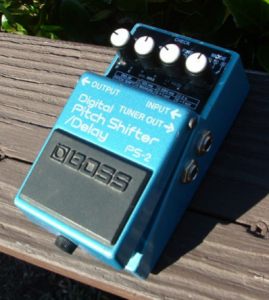 “The PS-2 was the first pitch shifter made by Boss
and one of the first pedals with dual boards. It works both as a pitch
shifter and a digital delay and it is perhaps surprising that it
doesn’t use the same chip as the DD-3 and DSD-3. Pitch shifting is
limited to one octave up or down while maximum delay time is 2
seconds.”

“Very interesting sounds you can get out of the pedal if you
spend the time tweaking the knobs.  The pedal has been used by bands
like Stars of the Lid and Slowdive (listen to the end of Souvlaki Space
Station for an example). It should also be said that this is a made in
Japan model — not the cheap Taiwan models that came later and the pedal
is no longer in production, so they have become sought after
stomp boxes.” 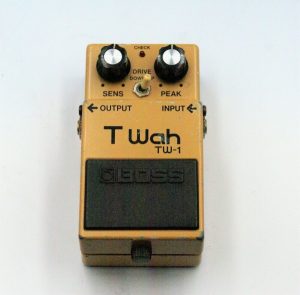 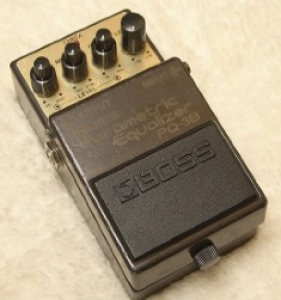 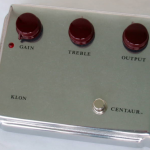 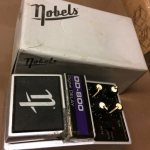 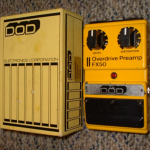 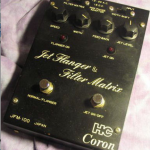 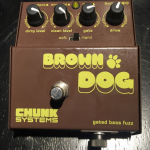 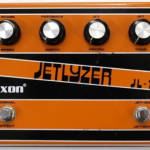 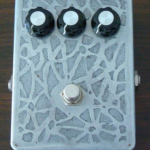 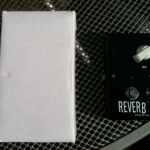 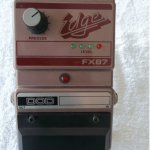 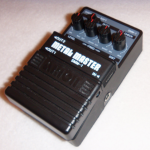