“The
Pearl PE-10 is a parametric EQ released in the early 1980s by Pearl and is
part of the Sound Spice series. Pearl pedals were built in Japan by a
company called KLM (much like Ibanez pedals were built by Maxon) and
were engineered to include some very innovative features for the era.”
“The
PE-10 may be one of the rarest pedals from the Sound Spice series and also
one of the most advanced, featuring full parametric control over dual
frequencies (100hZ to 6.4kHz). The PE-10 also allows for 15dB of cut or
boost to each channel, giving the option to both boost and scoop certain
frequencies.”
Technical discussion found here. 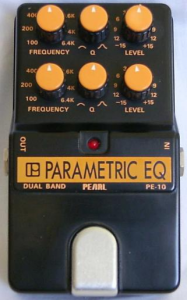 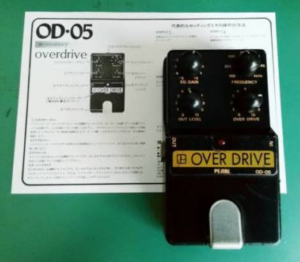 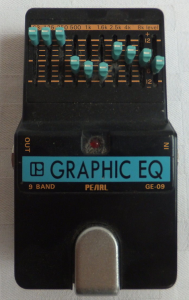 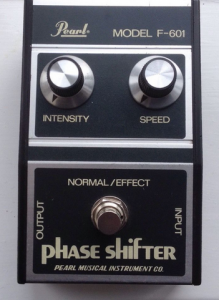 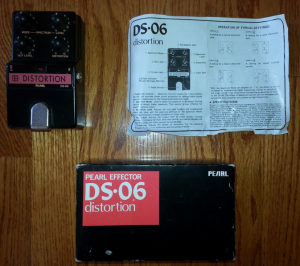 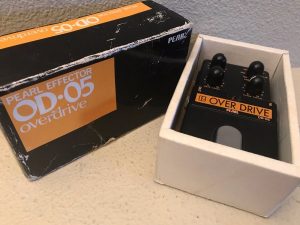 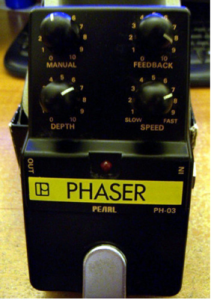