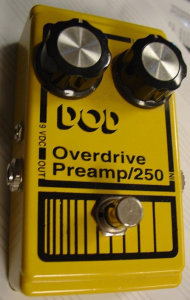 Some great insight into the differences between a vintage yellow 80s DOD Overdrive Preamp/250 and the 1990s reissue.

“The way you can tell (vintage 80s from reissue 90s) is that the zero in “250” on the reissue is
oval. The originals, have completely round, circular zeros.”

In
fact, the typography is dramatically different between the two eras with
the reissue having a “sans-serif” font and the 80s version using a
“serif” font. The typeface is much bolder on the 80s version too.
Apparently early 90s reissues were made in the USA before production was
moved to Asia in 2000. 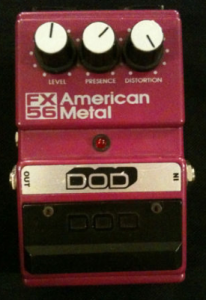 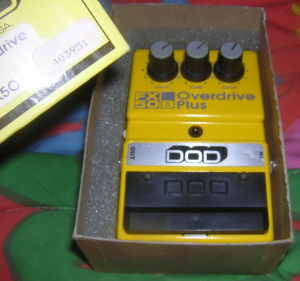 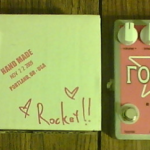 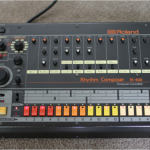 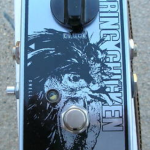 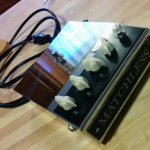 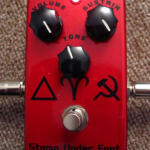 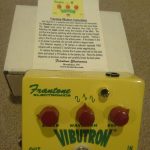 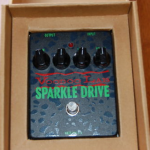 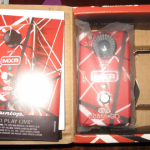 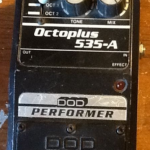 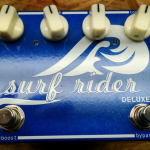