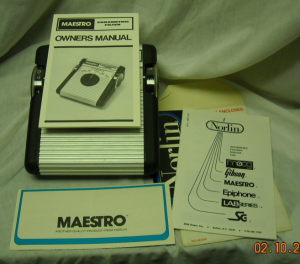 “The Maestro (MPF-1/Parametric Filter) by Norlin/Gibson/Moog. You can boost or cut your sound up to 20db and send frequencies
flying on any one of five total settings, three of which are clean, and the other two all
nice and fuzzy.”

“It was part of the Total Foot Control series of pedals which were designed to play the
knobs and switches with your feet. I personally use the effect off the floor in a variety of
applications such as combo organs as a wah, on drum machines as a filter,
re-amping from the computer for huge swells and dialing in sounds.”

“Apparently there is an urban legend that Bob Moog designed this effect. It has been going on
for quite some time. It’s not true. What happened was that this Maestro
line (that the PF is a part of) was made by Norlin at the late 70s.”

“Norlin used to own Gibson, Maestro and Moog at that time. However, Bob
Moog had already left his own company (long story — Google it) before
the time it came out (end of 1978 — beginning of 1979) and he was not
actively into new designs either due to the disagreement that made him
leave in 1977.” 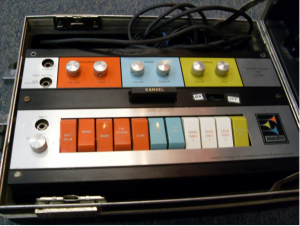 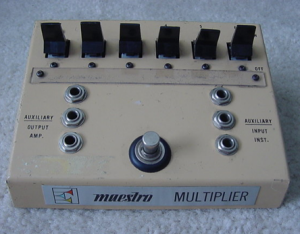 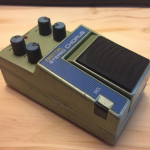 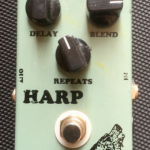 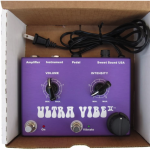 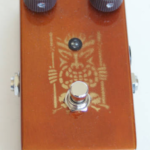 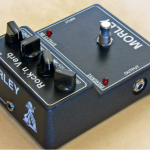 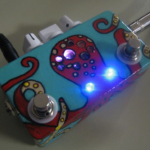 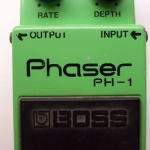 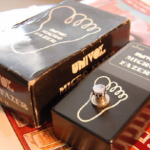 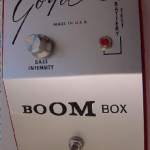