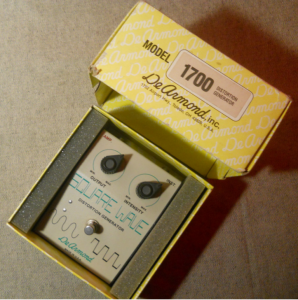 “Probably the most usable fuzz-distortion I have ever heard, and I’ve
heard them all. Absolutely stomps on a vintage fuzz face. If you’re
into unusual fuzz pedals, you must seek this one out! It compares
favorably to my Z-Vex Fuzz Factory, but much simpler. Everyone in my
band thinks this is better than the Fuzz factory, it will get you
heard. Very analog sounding, and natural for a fuzz.”

“This pedal was a real surprise package. One thinks of DeArmond as
making pick ups, as opposed to grinding machines. The “Outer Limits”
style squarewave graphics on the outside, should have been a hint as to
the contents, but the box is so — so, beige, pastel beige!”

“The “Square Wave Distortion Generator” won’t win a major
contest for its versatility, however it’s consistent as hell. Some
might call it a one trick pony, to quote from Paul Simon’s old film.
It’s obviously tough, to make a pedal that puts out multiple, very good
sounds.”

“DeArmond, seems to have tuned out all mitigating “hocus
pocus” opting to confront the descent; straight into the heart of
HUGENESS! If
you like the sound; it won’t wimp out on you, you’ll always know what
to expect when you step on the foot switch. It has a LM741CN op-amp chip
in it.” 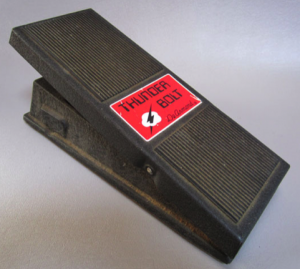 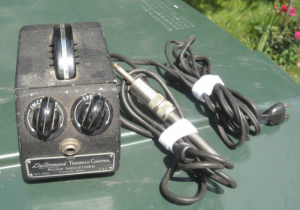 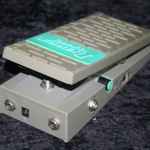 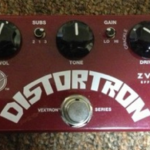 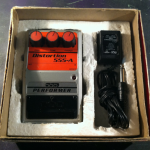 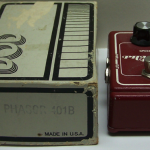 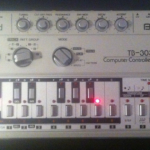 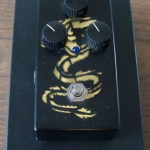 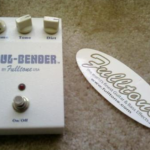 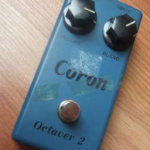 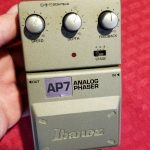 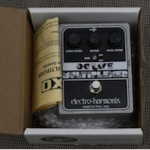