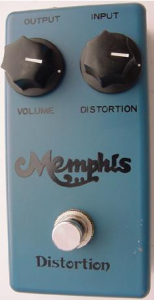 “A very versatile and great-sounding little fuzz and distortion box. I just plugged it in to test it for the first time in quite a while, and I had to go with it for about an hour. It’ll take you from a slightly distorted jangle to full-on psychedelic fuzz.”

“Don’t just take my word for it, here’s a quote from Mudhoney’s fuzz god Steve Turner from a 1992 issue of Guitar Player: “We use a lot of different fuzz boxes. On the road I use a Big Muff, a wah-wah pedal, and a Memphis Distortion box, which looks like an MXR.”

What this gear can sell for: 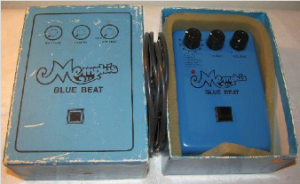 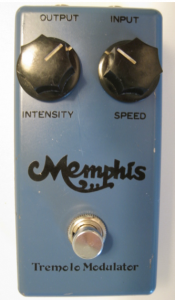 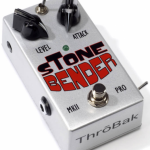 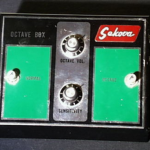 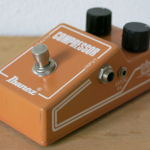 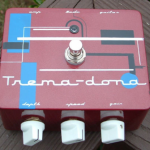 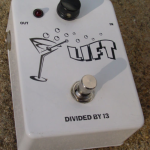 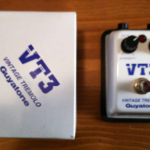 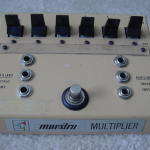 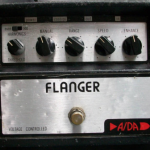 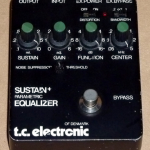 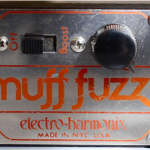