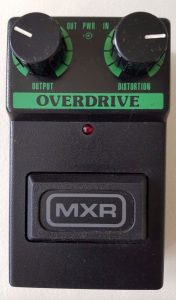 “Very amp-like break up. This pedal was made by the original MXR company
pre-Dunlop. To my knowledge this was the only overdrive pedal the
company ever produced. The tone incorporates the best aspects of a Tube Screamer with the best aspects of the Distortion +. This pedal is a
real sleeper. Contains
the Malaysian RC4558P as used in the early TS-808s. Some consider the RC4558P and not the JRC4558D the true holy grail of op-amp tone.”

“The
MXR Commande series was sold 1981-1983, they featured plastic housings
and a somewhat flimsy plastic DPDT switch (as opposed to the
stomp-switches used in the earlier pedals). The Commande series did not
have a Distortion+ but the pedal labeled “Overdrive” was based on the
same circuitry — with some modifications. The opamp was
a RC4558P and the values of many components are changed. The Overdrive
pedal had higher gain compared to the previous units and bass and
mid frequencies were stronger.” 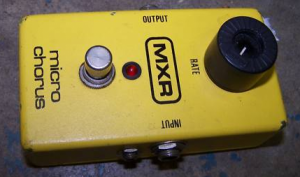 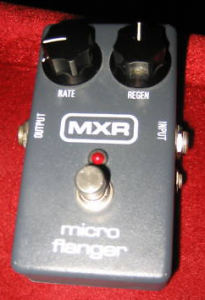 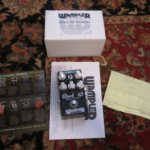 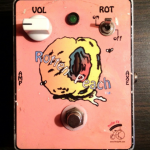 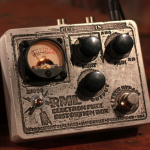 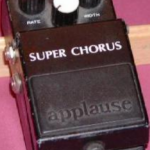 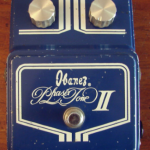 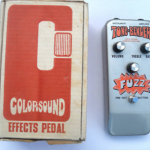 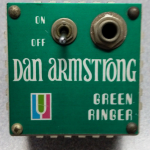 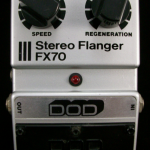 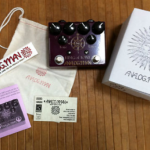 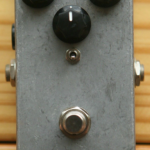