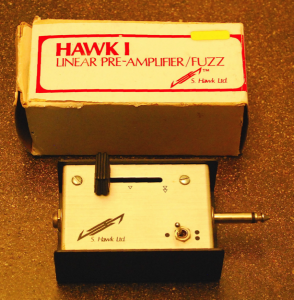 “The
Sound: It has a two position switch which seems to be two separate gain
stages. At it’s lowest setting, the gain fader seems to not affect the
tone of the guitar amp setting. As you bring up the fader, the gain and sustain increases and when the switch is moved to the second
position, the gain kicks way up.”

“It’s a very healthy boost. When
it’s played into a slightly overdriven amp it sounds really ballsy with
much added sustain. The preamp/fuzz combo works very well. I could even
see putting this effect in a looper if you didn’t want to have the
module plugged into the guitar itself.” 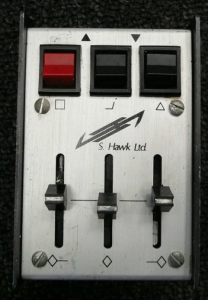 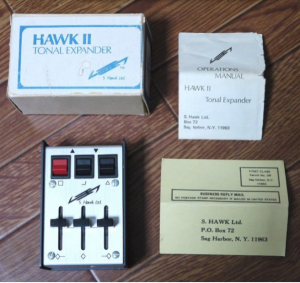 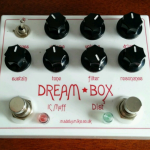 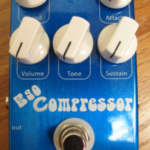 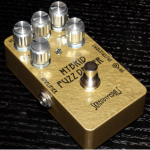 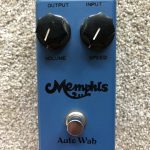 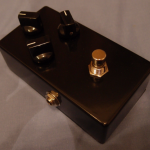 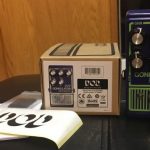 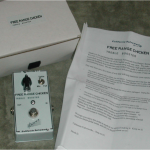 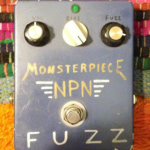 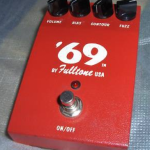 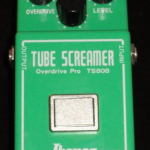