“From its first appearance in 1997, the Jekyll & Hyde was the first stompbox to combine two separate effects in one pedal. Now ten years later the V2 Series gives you the same great tone guitarists have come to love, plus an added noise reduction system, creating the ultimate guitar dream!” 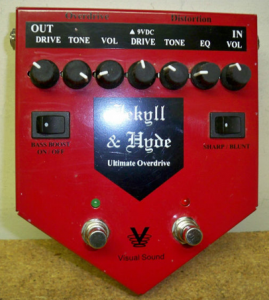 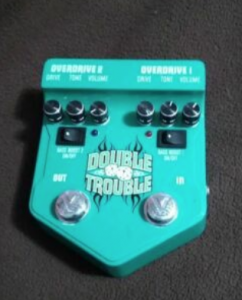 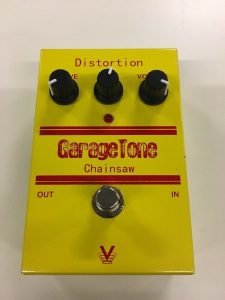 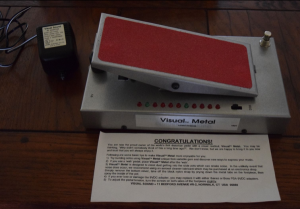 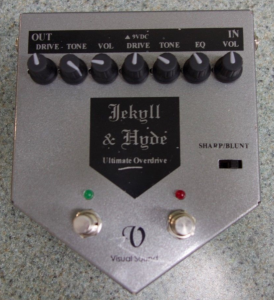 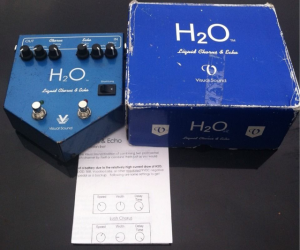 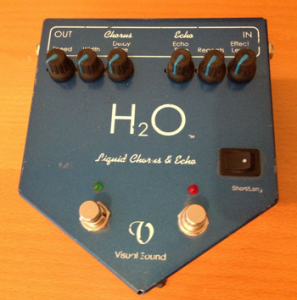