“If a single note is played into the Ringer it will produce a second tone — one octave above the original note. If two notes are played — depending on the musical interval between the notes the additional tones produced will be harmonically related to the original notes (such as sub-octaves) or dissonant. The Ringer gives the musician much better control over the effect produced than a conventional ring modulator since he is no longer playing against an arbitrary modulator frequency.” 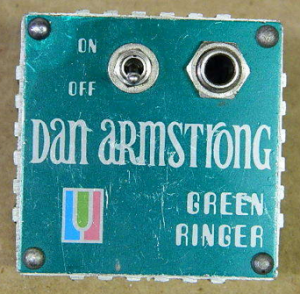 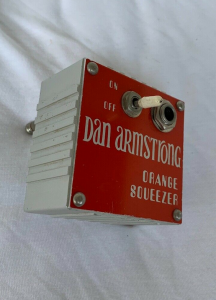 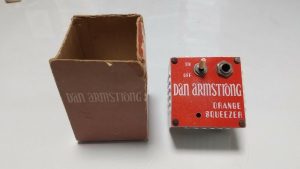 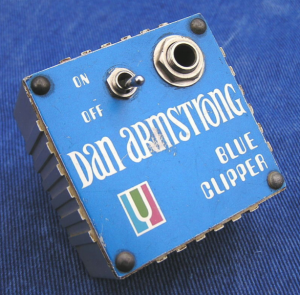