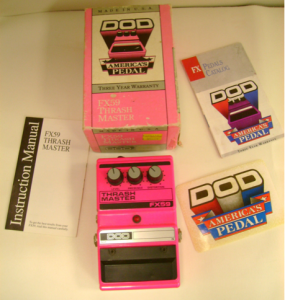 “DOD introduced the FX59 Thrash Master with three other distortion pedals (FX52, FX53, FX58) in early 1990, although serial number data imply a few pedals were built at the end of 1989. Using the same circuit board as the soon-to-be discontinued FX56 American Metal, the FX59 Thrash Master used slightly different component values and appears to have been voiced for a more “modern” (for the time) heavy metal distortion sound. While DOD’s marketing department gave the FX59 an appropriate name, its hot pink paint job suggested Poison rather than Metallica and might have turned off potential buyers. Based on serial number data, production of the FX59 was probably discontinued in late 1994, although it may have been sold in early 1995.”

“Just played this through an old Woodson solid state amplifier and it kicks ass. I compared it with a vintage Rat distortion pedal and this pedal has a deeper low-end tone and a buzzier/fizzier high frequency tone, and sounds more like a scooped middle with the controls at 12:00. Exactly correct tone for thrash metal. Sounds very much like my old Marshall JCM 900 amp.” 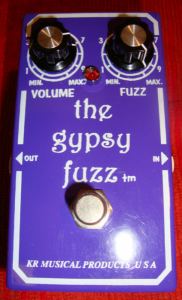 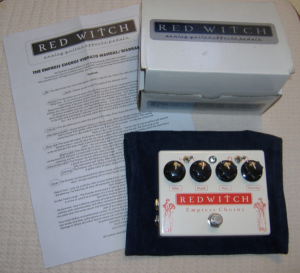 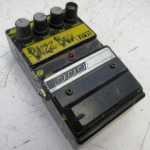 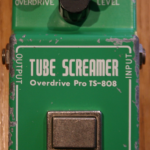 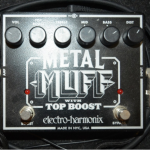 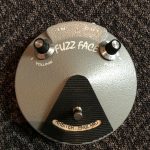 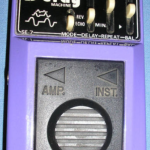 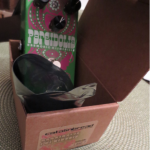 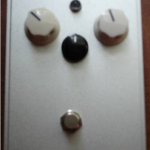 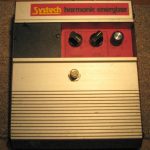 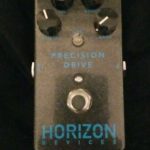 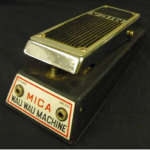