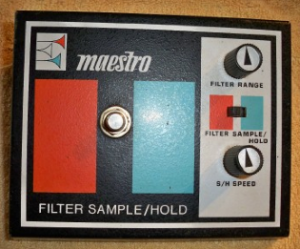 “The early to mid-70s Maestro Sample/Hold may have been designed by Tom Oberheim and is one of their more interesting effects from this era. The sample/hold settings allow players to
add rhythmic patterns to their playing far beyond the typical vibrato
and tremolo. The filter is classic low pass and sounds incredibly
smooth. Controls allow you to tweak the rate of the sample/hold as well as the
frequency of the filter. This is truly a fantastic pedal.”

“The controls consist of knobs for range (depth) and sample/hold speed. A switch that engages either the sample/hold random filter
effect or an envelope follower for a unique auto wah sound. Frank
Zappa apparently used one on Ship Ahoy and Black Napkins. It is similar to the Oberheim Voltage Controlled Filter. 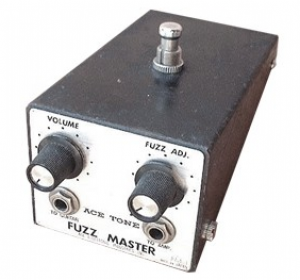 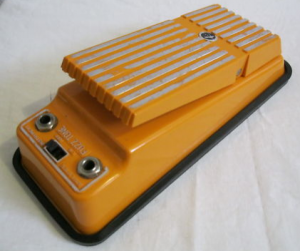 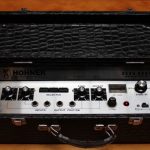 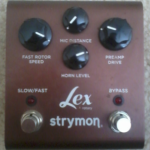 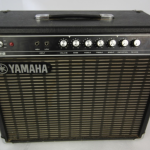 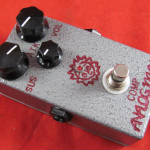 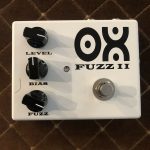 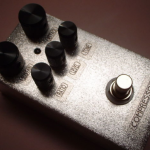 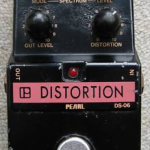 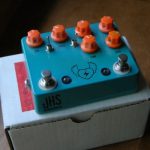