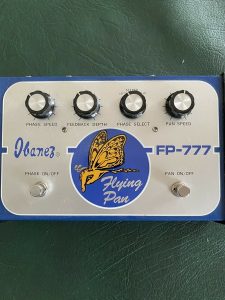 “The FP-777 is known for its swirling phase-shift effects — but when you
hook it up in stereo to two amps and kick in the panning effect, the
sound transcends anything you’d expect from an ordinary phaser.”

“Because
it’s almost impossible to set the phase and pan speeds to identical
rates, it generates a heady, psycho-acoustic effect where sound seems to
circle the room in an unpredictable manner that can make you feel drunk
or seasick.”

“With both effects set to high speeds, it creates a very
convincing Leslie effect that makes other rotary speaker effects sound
artificial. The pedal still sounds great in mono, creating choppy on/off
tremolo when the pan effect is engaged along with the phaser’s chunky
swirl.” 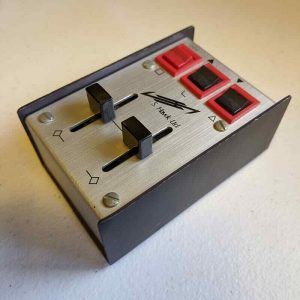 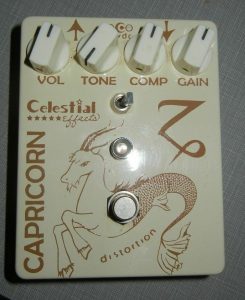 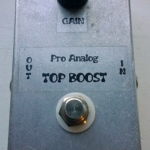 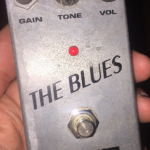 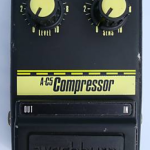 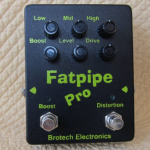 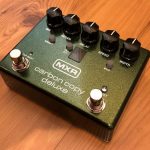 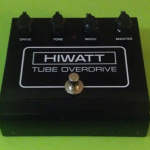 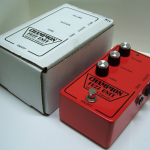 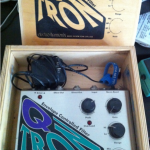 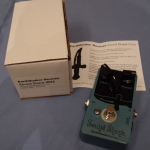