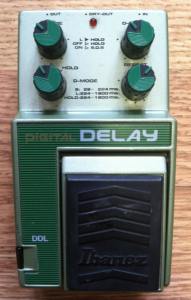 “The Master or L Series were the bridge between the “9” and “10” series and were made for one year, 1985, though a few may have been produced in late 1984.  The DDL Delay is nearly two full seconds and it’s delays are clear and crisp. This is not an analog delay so don’t expect modulation or warble. If you want a reliable, all-metal, good sounding delay that cuts through the mix and is clear with clean and distorted tones this is your pedal.”

“This was the first of the 10 series delays and is somewhat rare. A warm sounding analog-like delay that includes the versatility of the two second hold function. With the hold function, you step on the pedal in hold mode and you get infinite two second repeated riffs to add your lead guitar solos. In addition, it has two outputs for toggling between two amps for a more full sound.” 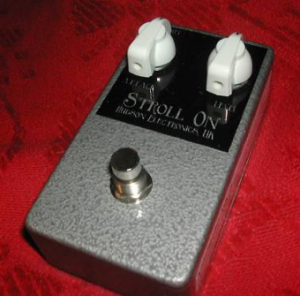 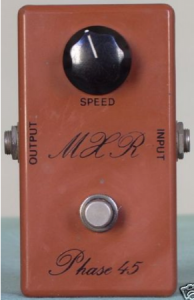 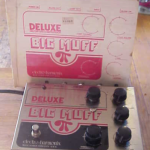 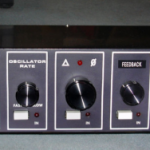 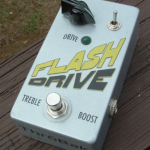 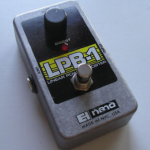 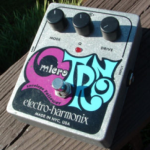 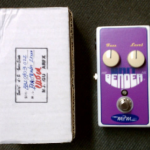 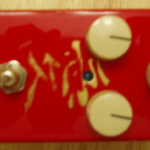 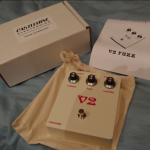 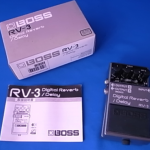 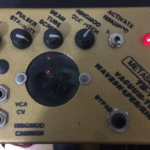