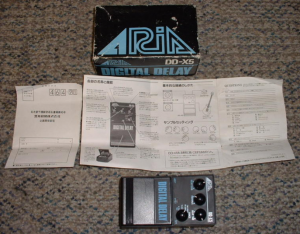 “The Made in Japan (1980s) — Aria DD-X5 was their first ever digital delay. Apparently made only for the Japanese
market and may not have been issued in the USA. The delays are warm with an analog sounding twist and can go up to one
second of delay.”

“The effect has two
outputs
for toggling between two amps for a delay drenched room filled sound. Takes a takes 9-volt battery or adaptor.” 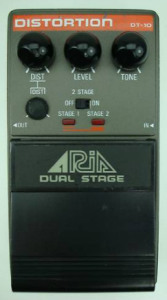 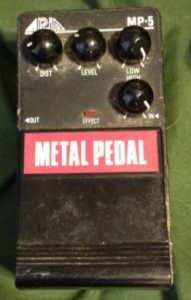 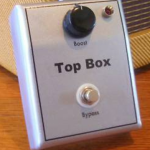 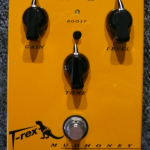 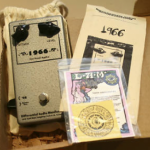 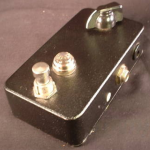 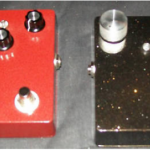 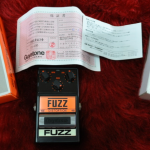