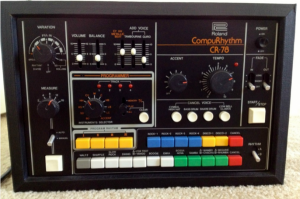 “This has a very unique and familiar sound that has been used in all forms
of Hip Hop, R&B and electronica — whether sampled and processed or
straight out of the box itself. It’s been used by Underworld, Fatboy Slim,
BT, Gary Numan, 808 State, Phil Collins, Peter Gabriel, Hall &
Oates, Ultravox, Jimmy Edgar, Genesis, Überzone, Blondie, Brian
Ferry, Men Without Hats, John Foxx, OMD and many others.”

Description excerpts from the original advertisement

“The CR-78 is one of Roland’s first drum machines in the COMPURHYTHM
series. It features 34 different preset rhythms (17 buttons, plus a
toggle switch choosing from bank A and B). There is also a knob to
select between 11 different “variations” — as well as controls for
fade-in, fade-out, volume, tempo (with an LED that flashes the tempo),
balance and accent.”

“The pattern is started and stopped by a single
dual-function button. In addition to preset patterns, the CR-78 is
equipped with a “programmable microcomputer to create your own beats”.
There is also a trigger out for synchronizing synthesizers and
sequencers, and an optional WS-1 remote control switch.” 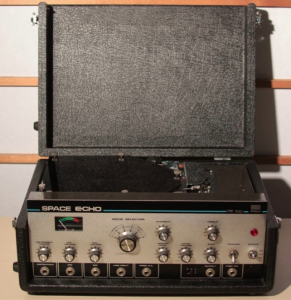 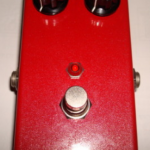 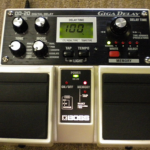 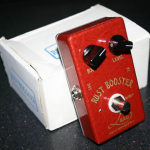 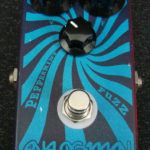 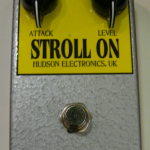 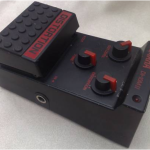 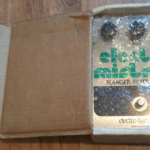 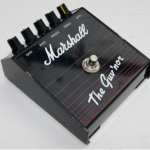 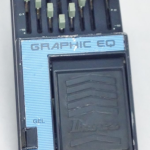