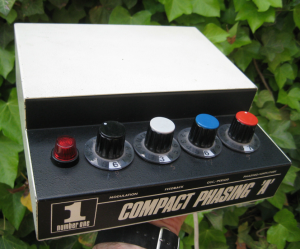 “Made in Germany in the early 70s by Gerd Schulte Audio. These stereo analogue phasers found favour with some of the most iconic artists of the 70s. They included Kraftwerk, Tangerine Dream, Pink Floyd, Jean Michel Jarre, and Rainbow’s John Lord and Ritchie Blackmore. As it was used by influential German groups in the early 70s it became known as the ‘Krautrock Phaser‘.

“Wide range of
effects can be set with four controls. From simple phasing to tremolo
or a (true) phased vibrato. You can adjust the filter
Q close to self-oscillation. Great for guitar, clavinet, strings, synths, drum machines. The circuit consists of two vactrols with four
LDRs each.

Cannot vouch for any of the above information. Great read though? Looks like a modern replica here. 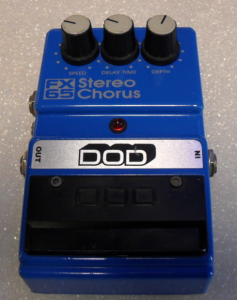 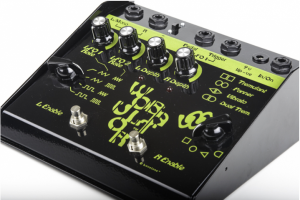 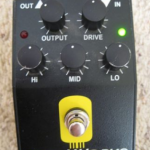 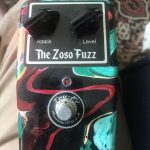 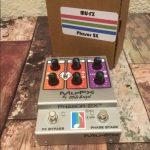 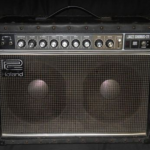 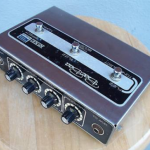 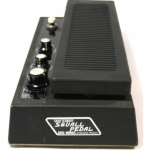 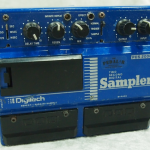 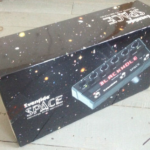 Space Reverb And Beyond w/Original Packaging 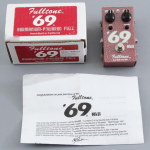 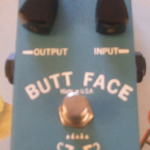