“So there may have been a very rare first version of the Jordan Boss Tone circa 1966. The circuit was only in production for approximately six months when they switched to a more common circuit that continued through to those made by Sho-Bud (under license) after Jordan closed.”

“The first version had a green circuit board and used a Motorola custom made transistor. This circuit had changed resistor values and a different number of ceramic caps to the later second version producing a different tone. The Motorola transistors weren’t used on the later version and are no longer available.”

“The change in the circuit and use of a brown circuit board identifies the second version together with a totally different tone. The first version has a more aggressive fuzz and were used on many classic 60s tracks such as Norman Greenbaums “Spirit in the Sky” also Randy California used this pedal on many Spirit Albums.” 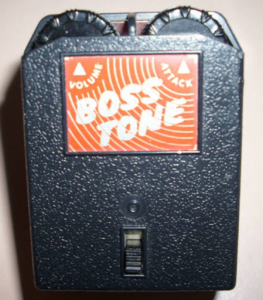 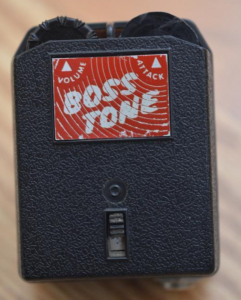 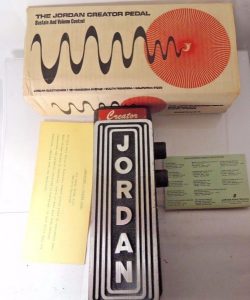 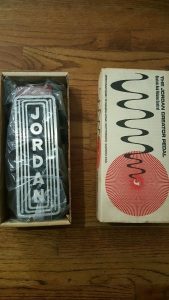 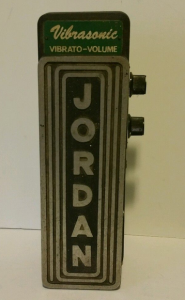 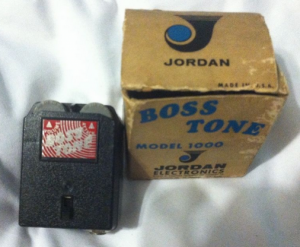 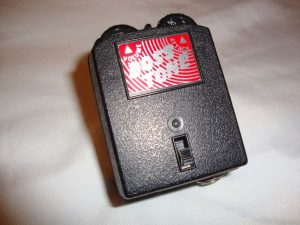