“The very rare Deluxe Big Muff made by Electro
Harmonix in the late 1970s. It is a way huge sounding
fuzz/distortion/muff pedal with a Soul Preacher compressor built in. It
is the early model with a ‘blend’ switch so you can blend the compressed
sound of the preacher in with the distorted sound of the muff – very
handy to tame this beast. Don’t get the later version with the
‘series/parallel‘ switch — they suck.”

“The EH Deluxe Big Muff Distorter/Compressor pedal is basically a big muff in parallel
with a EH Soul Preacher, which is a very simple two-knob compressor. This is basically a clean signal mixed with big muff
fuzz, and you can vary the amount of compression on the clean signal
with the threshold control.”

“I bought this pedal in hopes
that it would work well on bass, but it doesn’t. So if you’re a bass
player this isn’t the big muff for you. For guitarists, however, this
effect is excellent. It sounds fantastic by itself, with a nice even
amount of fuzz and compressed signals, you get a classic big muff sound
with some extra sparkle from the compression channel. I highly recommend
trying it with another distortion or overdrive pedal in front of the
deluxe muff to get some really heavy sounds.” 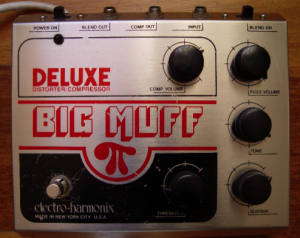 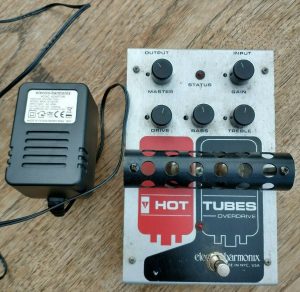 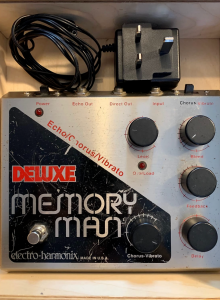 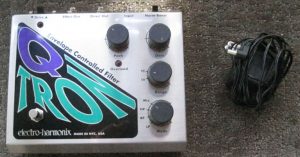 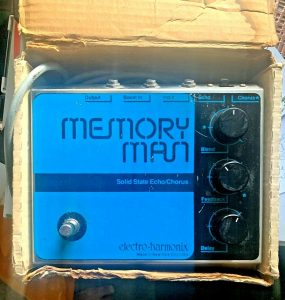