“These are very rare and limited [are they?]. The most musical clean octave up you
will ever experience. Sounds great when
playing chords or open strings and some of the best tones
in this box come from running it in front of an overdrive instead of
after a drive unit.”

“Heavier tones become present with it after an overdrive or fuzz. Running by itself, you can produce a sitar like
effect while rolling the volume knob on the guitar back in either the
neck or bridge position.”

“This
is a warm sounding low gain fuzz. It serves as a ring modulator
and adds an octave up to the notes being played. Not like a
Whammy or EXH Pog but more like the classic “Octavia Fuzz ” used
by Jimi Hendrix, Jeff Beck and many others.” 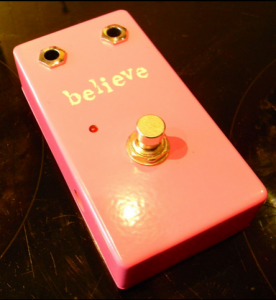 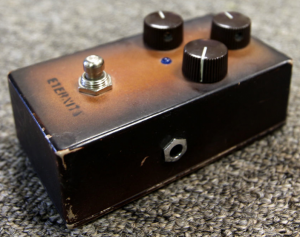 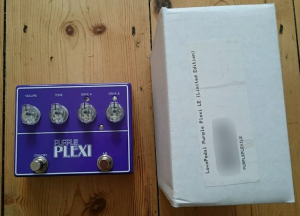 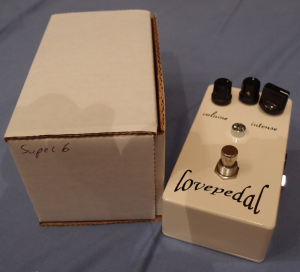 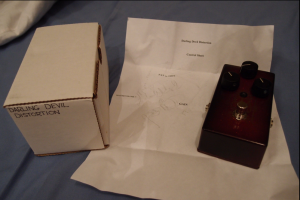 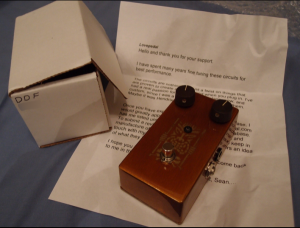 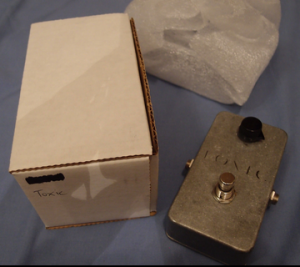