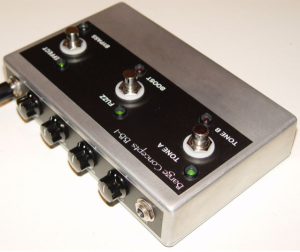 I did a fairly extensive online search and did not find this original review so if someone knows who Michael is associated with I am happy to give further credit.

“On a tour of the Roland Museum in Japan, I was able to glimpse the rare [IMO, not that rare as they are easily found on ebay and Reverb mostly now out of Japan and very expensive] Roland AF-100 BeeBaa boost/fuzz pedal. The first pedal Barge manufactured was a faithful copy of the AF-100, right down to the hard-to-adjust front mounted knobs.

“Responding to customer comments, Barge designed the new BB-1 Standard ($170 retail) to have the three BeeBaa sounds in a more traditional layout with top-mounted Boost, Volume, Tone, and Sustain controls; as well as, Bypass, Fuzz/Boost, and Tone Select switches.”

“According to Barge, the BB-1 is electronically a clone of the original BeeBaa. The only differences include the addition of LEDs and external power, none of which are in the audio signal path. In Fuzz mode the BB-1 offers plenty of smooth, Fripp-like fuzz. I plugged the pedal into my computer using Native Instrument’s Guitar Rig’s Twang amp model. Minimizing the sustain and stepping on the Tone switch I got a cool raspy rhythm tone.”

“With the Sustain full up you can leave your Ebow at home, as many of the notes continue seamlessly into continuous controlled feedback. The BB-1 is also remarkably quiet.”

“At the opposite end of the spectrum is Boost mode, in which the BB-1 proffers clean, transparent boost. The Boost level control is active in this mode only. Helping a Danelectro Pro push a Reverend Hellhound, the boosted sound was identical to the unboosted sound—just more distorted. Its lack of coloration and range of drive—from line buffering to amp pummeling—makes the pedal worth owning for this effect alone.”

What this gear can sell for: 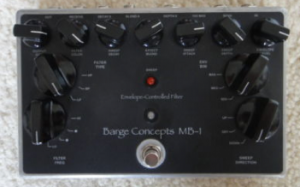 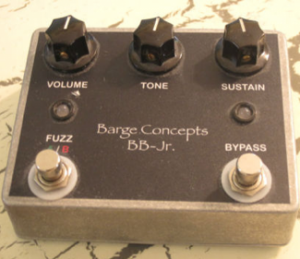 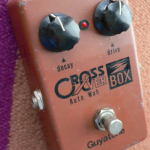 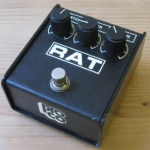 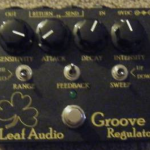 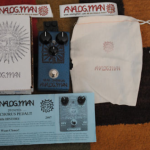 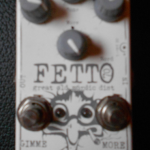 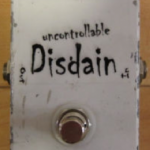 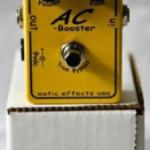 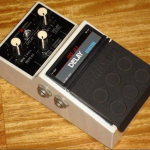 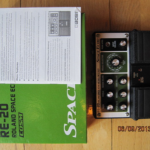 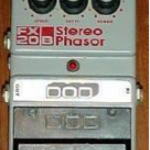