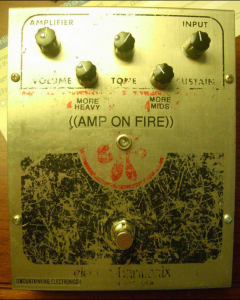 “Alan
breadboarded the circuit stage-by-stage, tweaking each of them by ear.
It’s a pretty extensive mod and no longer sounds like a Big Muff — basically reincarnated as a new beast. Two
new controls added, components removed, added and substituted, and some
re-routing of signal paths. It sounds freakin’ MASSIVE! It
allows for a ton of low end making it great for bass as well as guitar. The power jack has been swapped out for the
more common barrel (BOSS) style jack.” 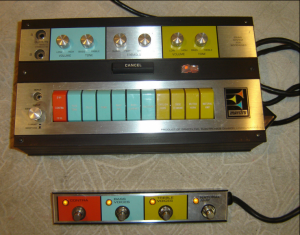 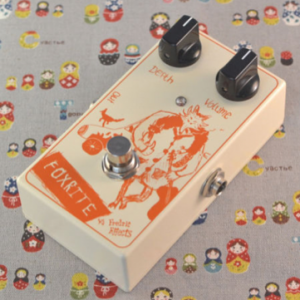 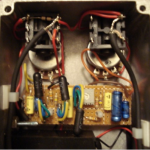 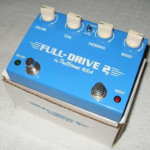 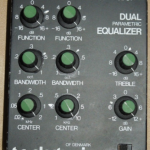 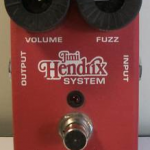 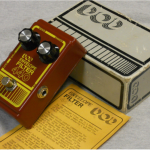 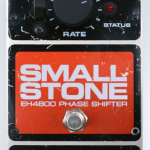 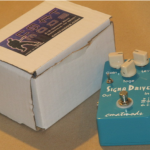 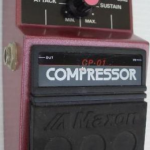 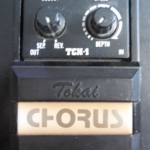 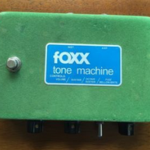